Favorites of 2010, in pictures

January 17, 2011
I didn't get out to nearly as many films as usual in 2010, but seems I've seen most of the noteworthy films that are going to be recognized at the various award shows and I doubt my personal favorites will get much recognition. For one thing, many of my favorites showed up early in the year and another is that not many people saw some of these and there are quite a few "genre films" among these. And what's particularly odd are the films that didn't make the cut that I was 100% certain would. Among these are Inception, The Fighter, Black Swan, and True Grit. Inception and Black Swan were disappointments, and The Fighter and True Grit just didn't resonate with me despite being fine films. And while I didn't see as many films in 2010, I still had more then 10 that could replaced some of the titles on this list, like Toy Story 3, The Girl with the Dragon Tattoo, The Secret in Their Eyes, and Vengeance. Not at bad year, really. 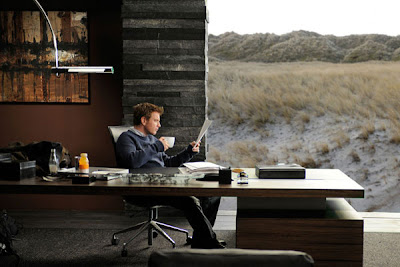 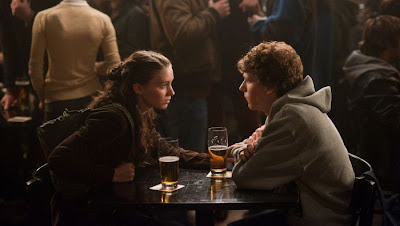 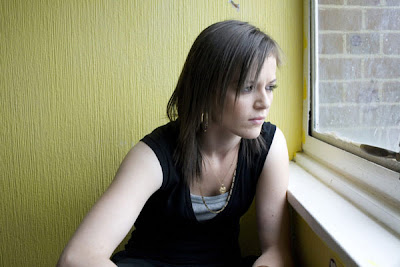 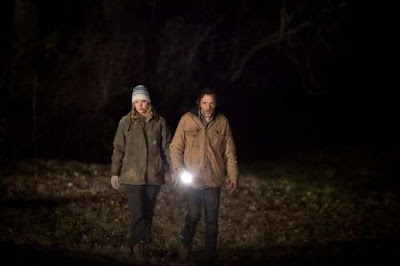 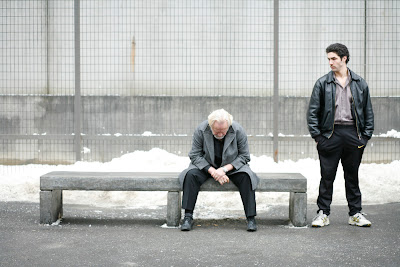 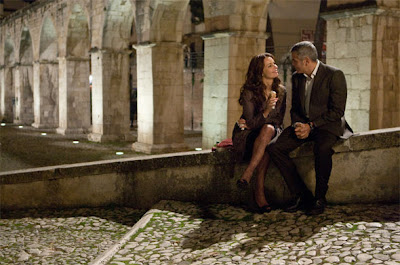 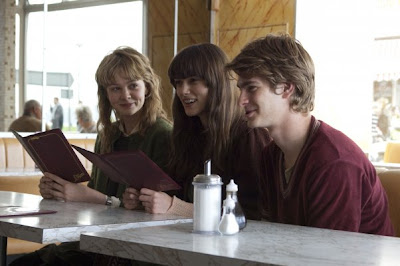 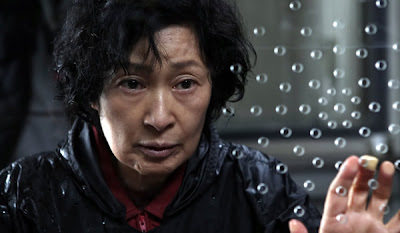 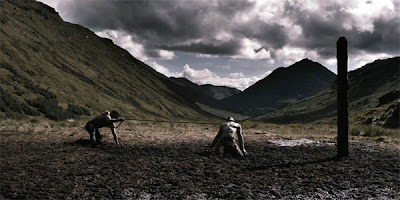 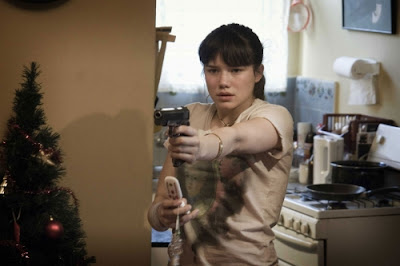