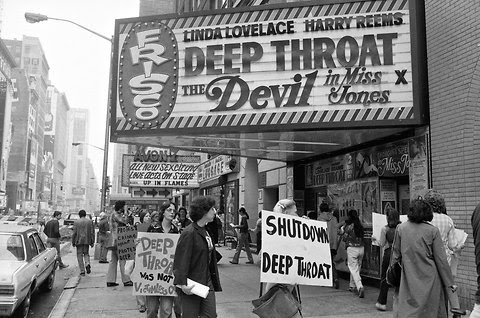 For the last year, I've been volunteering at The Grand Illusion Cinema and The Center for Sex-Positive Culture. Most of my volunteer hours at CSPC are in the library, which is a fascinating place. Since the other librarians are more enamoured with the books, the growing collection of video pornography is a bit neglicted, so I've taken on the task of curating the collection. And being just a tiny bit obssessed with cinema, I saw this as a chance to learn about a genre that I am ignorant of.

Like many women, I am not an avid consumerof pornography, but my cinema fixations are a porn-adjacent. I gravitate toward films with explicit sexual content and movies that explore alternative relationship styles. In high school, I enjoyed titilating titles like 9 1/2 Weeks and scanned the cable channels for episides of the Red Shoe Diaries. And in college, I saw nearly every movie that I could find with a GLBT plot-line. Now that I'm no longer using cinema to vicariously explore my sexuality, I still gravitate toward erotic cinema. But this has never led an interest in more hard-core films. Well, until I saw a Bruce LaBruce film. 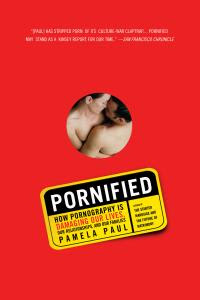 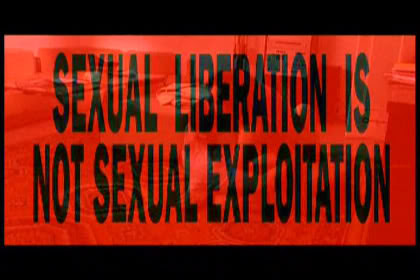