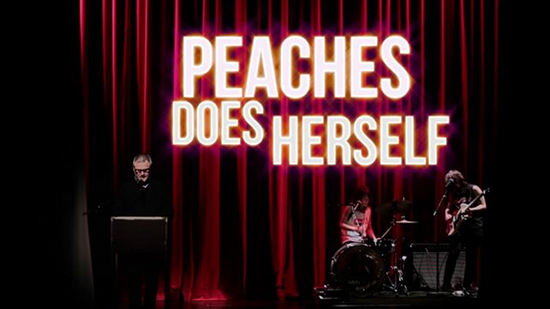 Where does one begin? Peaches Does Herself is a German concert movie of Peaches. Written by, Directed by and starring Peaches. But how does one describe this experience?

Normally, I skip the Face the Music program of films at SIFF each year, but Peaches Does Herself was described as the queerest film in the festival. As it turns out, I knew exactly one Peaches song prior and still know little to nothing about her, but it didn't matter. I enjoyed the music and most of all, I loved her persona. Her sexuality was on display and was not only unapologetic, but read as loud as if it were a billboard with "fuck normalcy and judgement, this is who I am" in bright pink neon. 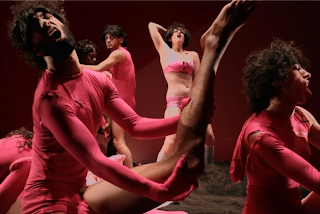 Then there are confrontations and several more numbers that lead to Peaches having an operation that enhances her breasts and gives her a huge penis. And then, Peaches finds love. 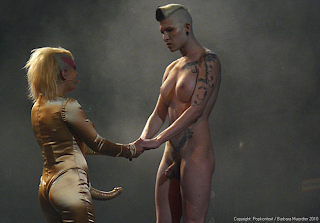 So Peaches gets married married, but it doesn't last. Finally Peaches is alone with an exploded penis and popped boobs. But during this narrative of sorts are some great songs, pretty boys, girls, girly boys, gently girls, dancing, the Naked Cowgirl, giant vulvas, and so much more. 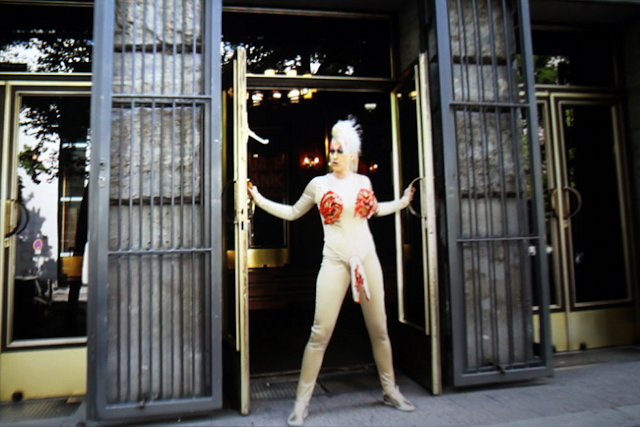