The take away message from this presentation is that it is nearly impossible to spend any amount of time telling entertaining anecdotes without addressing the various legal challenges faced by the industry. The adult industry has always existed on the line of legality and until the Freemen decision of 1988, the filming of pornographic movies was done in secret, with cops regularly busting shoots and the actors being arrested under charges of prostitution. But thanks to one court battle going all the way to the Supreme Court, the production of pornographic materials became legal in the state of California. And this is why productions are always made in CA. One would logically conclude that the ruling would automatically make the production of porn generally legal, but it hasn't been tested in other parts of the U.S. and no one is eager to find out, especially as many of the courts have become significantly less liberal in their interpretations of law. 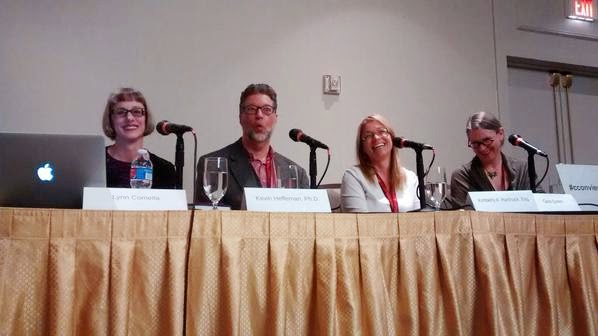 First Amendment lawyer, Kimberly H Harchuck, addressed the relationship between the adult film industry and the obscenity laws. Basically, pornography has always pushed up against censorship and is a test of the first amendment. Our regulation of pornography is rooted in the Miller test. Basically, community standards determine when something is deemed obscene, but now that pornography is primarily distributed on-line, how do you determine community standards for a global medium? 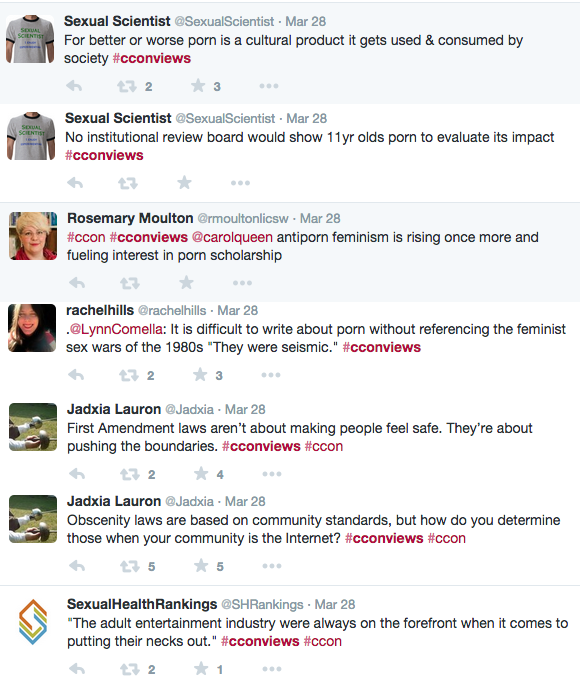